Why Bide & Burgeon? My grandfather and his young bride, Arch & Helen Hanley, moved out to Spokane in 1943. He served in the army Air Force stationed at Fairchild, originally called Geiger Field or Galena to the locals. Having both been raised on farms in Missouri during the Great Depression, the allure of the lush green landscape and sweeping vistas of the mountains of Spokane inspired them to put down roots.

On October 15, 1945, Arch Hanley opened ACME Electric to sell and service small electronics. On October 15, 2020, the Hanley family will once again welcome customers to the same location at 1730 E Sprague Ave. Furnishings and home decor have replaced the small electronics, but the same great service you’ve come to know and trust in the last 75 years remains. 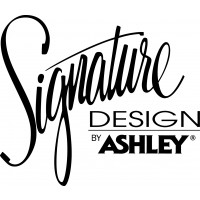 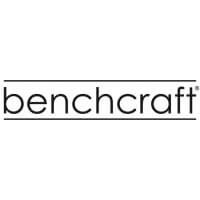 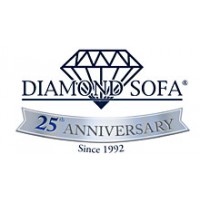 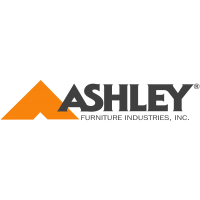 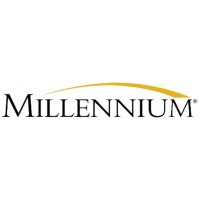 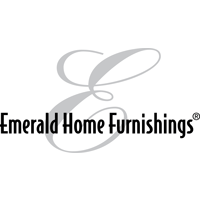 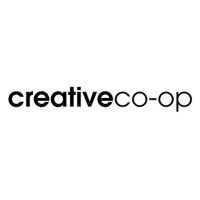 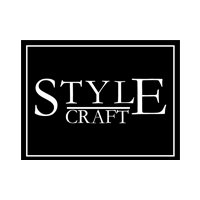